Singer and actor Darius Campbell Danesh, who rose to fame on ITV talent shows Popstars and Pop Idol two decades ago, has died at the age of 41. The Scot came third on Pop Idol behind Will Young and Gareth Gates in 2002. He reached number one in the UK later that year with Colourblind, while his album Dive In reached the top 10. After his chart breakthrough, he went on to become a West End star, appearing in musicals like Chicago and the Olivier Award-winning Guys and Dolls. 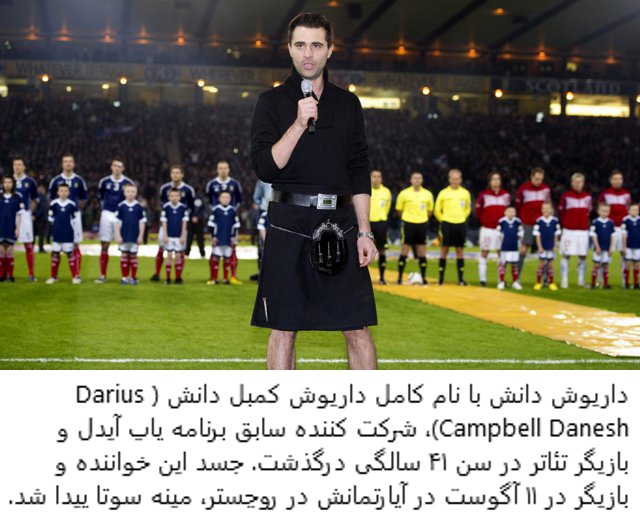