Since formally proceeding with a career as a Female Artist in 2009, Aryana has won multiple awards;including Best Female Artist of Afghanistan on numerous occasions and many other artistic and non-artistic awards. Amongst her other notable accomplishments, the Atlantic Council Freedom Award, Afghan Icon Award, Voice of Afghanistan and Bravery Awards by the Government of Afghanistan and The Most Influential Woman of the Year Award are considered as some of her biggest achievements. 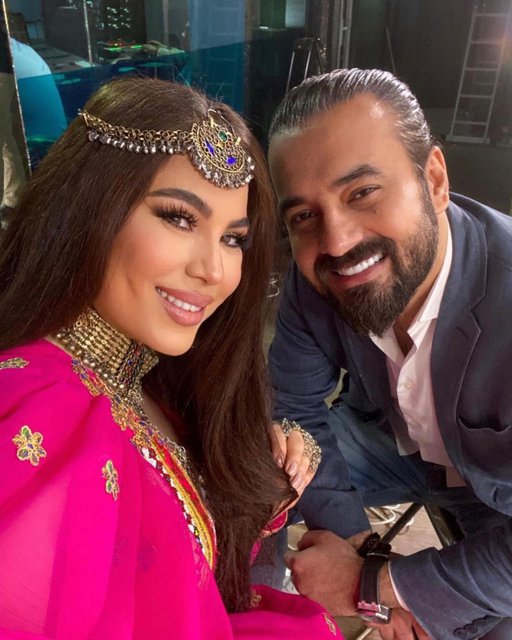