Among all the journalists, TV stars and actors who turned on leaders over attempts to cover up the shooting down of a passenger jet, the name of Masoud Kimiai has particular resonance. Four decades ago one of his films, The Deer, was showing at the Rex Cinema in the southern city of Abadan when it was destroyed by one of the world’s worst acts of terrorism. Four men blocked the doors and set fire to the cinema after pouring petrol around the lobby, killing more than 400 people. The slow response of the authorities and claims that the men were sent by the shah’s secret police inspired the revolution that overthrew him in 1979. 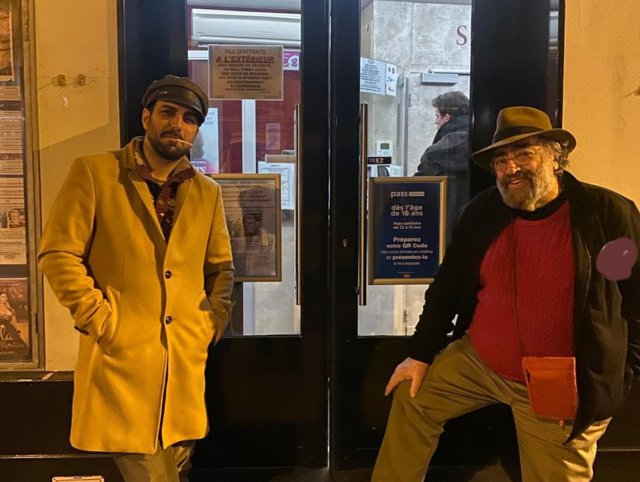