With all the attention around Britain’s forthcoming Royal Baby, you’d think the U.K. had a monopoly on monarchs — infant or otherwise. In reality, there are 26 monarchies in the world, a fascinating network of kings, queens, sultans, emperors and emirs who rule or reign over 43 countries in all. It goes without saying, of course, that most royal families have a considerably lower international profile than the Windsors. That has a lot to do with Britain’s imperial history: Sixteen countries, including Canada and Australia, are still technically subjects of the British monarchy, which also once ruled much of the world. 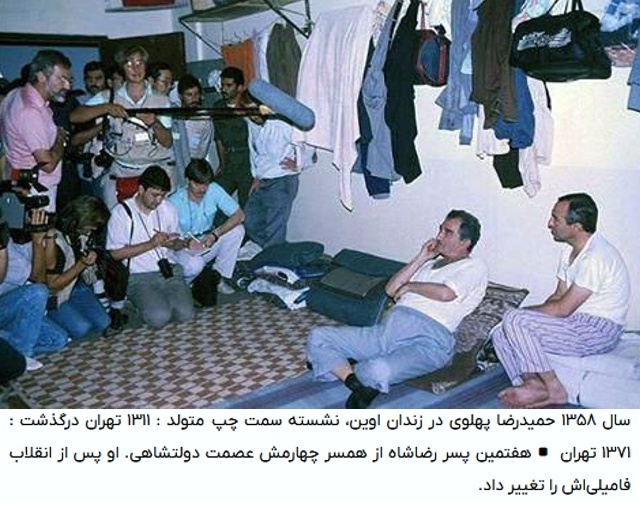