Princess Noor with her family at a party

Her great-grandfather, Reza Shah Pahlavi, founder of the Pahlavi dynasty, decreed the removal of the veil in 1935. The veil returned as a symbol of resistance against the imperial dynasty during the revolution of 1979, led by Ayatollah Khomeini. By 1983, it had become mandatory for women to be veiled in public regardless of religious belief, in a country where Muslims, Christians, Jews, and Zoroastrians coexisted. 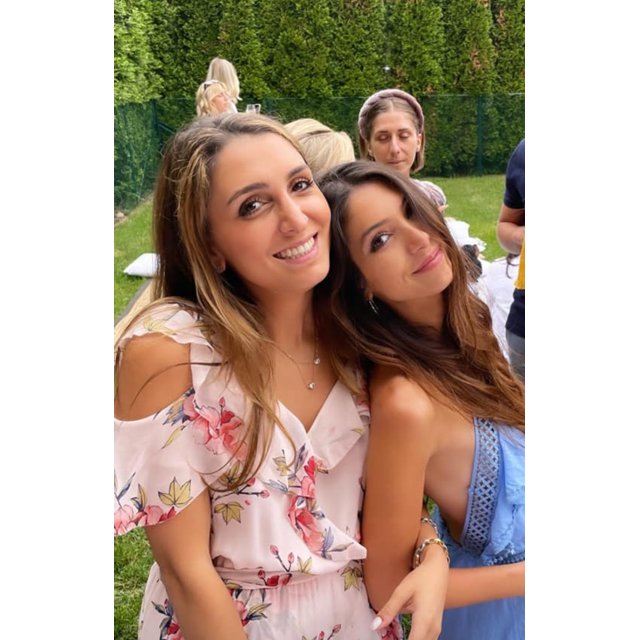