Smalls camps on the islands of Kos and Leros are also to be remodelled along these lines and enlarged, Stefanis said.Instead of being allowed to move freely in and out of the camps, asylum seekers will now be locked up until they are granted refugee status and relocated to the mainland, or rejected and sent back to Turkey, officials said. 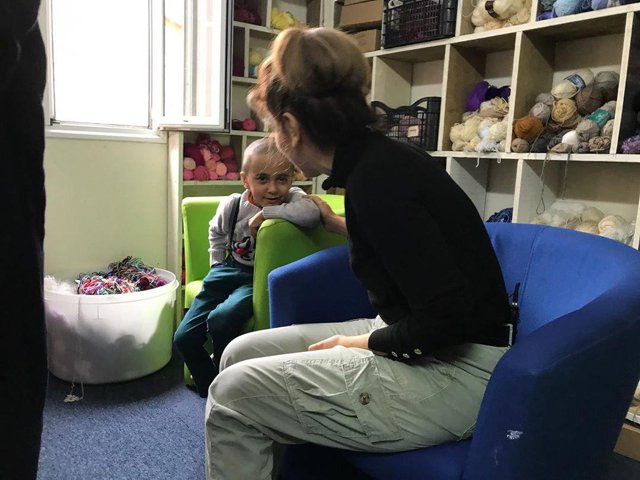