Priyanka Chopra has added another feather to her cap, the actress-author-singer-producer has now launched an Indian restaurant named Sona in New York. Priyanka, who recently introduced her new haircare line Anomaly, posted a set of pictures of the restaurant and an intimate prayer ceremony that she performed with her husband, singer Nick Jonas, and her mother Madhu Chopra in 2019 before starting work on the food joint. 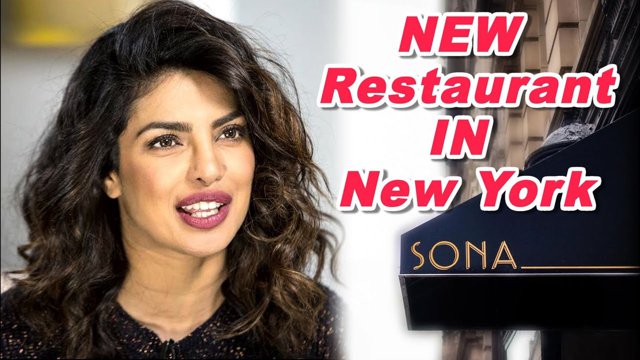