One of the hottest countries on Earth is installing air conditioning outdoors and painting roads blue in a bid to keep cool.Temperatures in summer now reach a sweltering 115°F (46°C) in Qatar, where the 2022 World Cup has already been moved to winter to avoid the searing heat.Last year the tiny Gulf state began using air-conditioning in its football stadiums to keep fans and players cool. 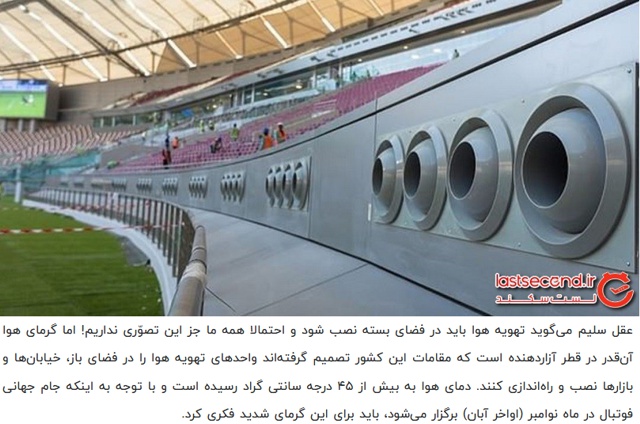