Back in 1959, Queen Elizabeth had been on the throne for seven years when another global icon made her debut. In the decades since the Barbie doll hit the shelves, she has become a stand-in for the aspirations of young girls across the world. Now that the queen has reigned for 70 years, the pair are finally going to meet. To commemorate this year’s Platinum Jubilee and the Queen’s 96th birthday this week, toy company Mattel is launching a new Queen Elizabeth collectible Barbie doll.  The doll is the second in Barbie’s Tribute Collection series, which launched last August with a Lucille Ball doll, and it comes packaged in its very own model of the Buckingham Palace throne room. The designers reached for realism in dressing her in a silky, ivory dress similar to the ones the real Queen has worn in portraits throughout her life. 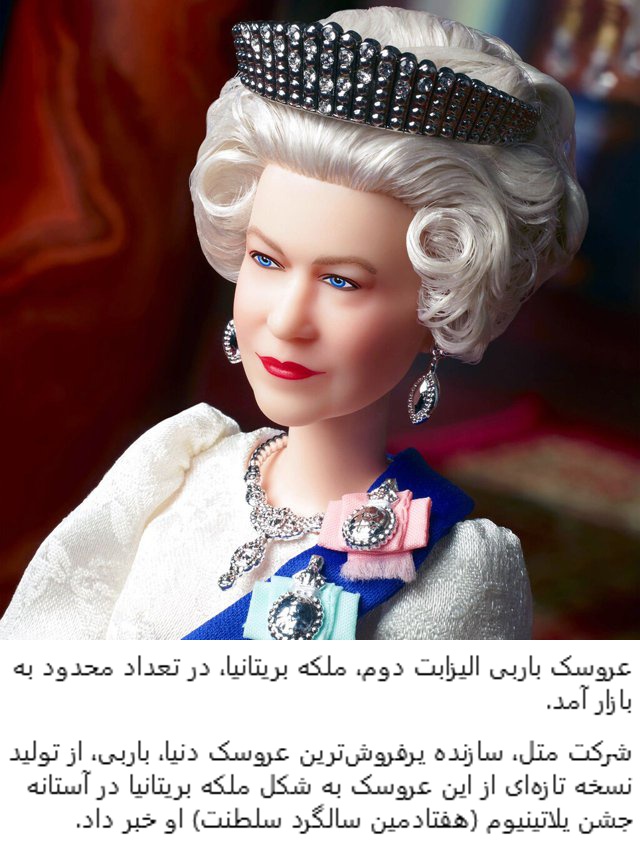