In 1939, when Princess Fawzia of Egypt married the crown prince, Mohammed Reza, the teenagers united two great lands. Each side had political and personal motives for welcoming the union: for the Egyptian King Farouk, the princess’s brother, the marriage asserted a constitutional monarch’s power in a region lorded over by the British. For the shah, formerly an ordinary soldier, the century-old Egyptian royal family conferred aristocratic legitimacy on his own. At the wedding in Cairo, guests received bonbon boxes made of gold and precious stones; flower-filled floats paraded down the wide avenues; fireworks were set off over the Nile. 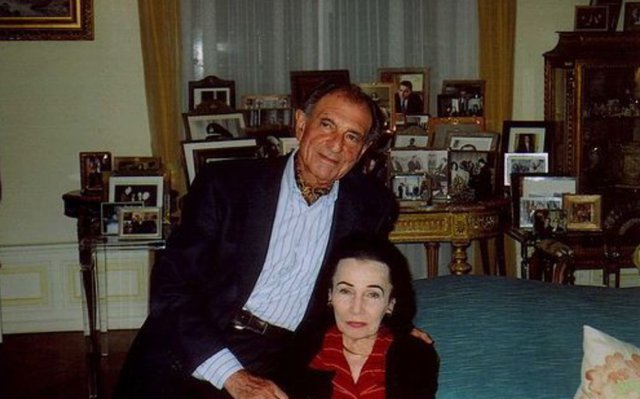