Election, the formal process of selecting a person for public office or of accepting or rejecting a political proposition by voting. It is important to distinguish between the form and the substance of elections. In some cases, electoral forms are present but the substance of an election is missing, as when voters do not have a free and genuine choice between at least two alternatives. Most countries hold elections in at least the formal sense, but in many of them the elections are not competitive (e.g., all but one party may be forbidden to contest) or the electoral situation is in other respects highly compromised. 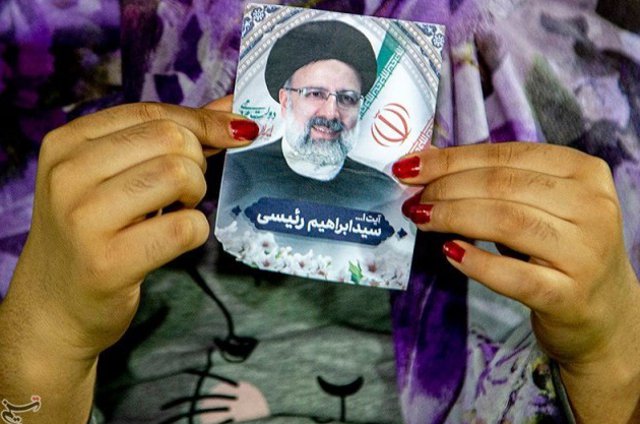