Ali Fazeli Monfared, a 20-year-old gay man, was allegedly killed in an “honor killing” by some of his male family members after they found out he was gay, according to an LGBTQ rights group. Fazeli Monfared, who was known as Alireza by friends and family, lived in a city in southwest. He had applied for an exemption from compulsory military service so he could leave the country and move to Turkey to live with his close friend, Aghil Bayat, according to 6Rang, the Lesbian and Transgender Network. 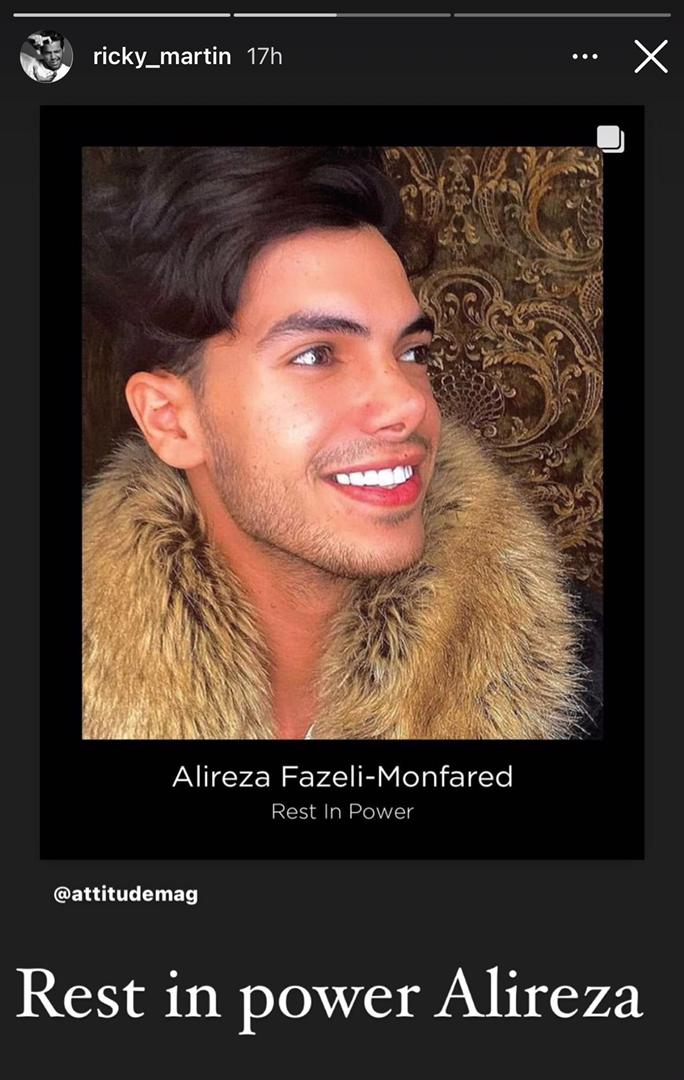