Rock Hudson arrived in Los Angeles a well-mannered but naive guy from provincial America. Although he dreamed of being a star, he is rumoured to have been just as clunky in his early acting career as the character appears in the show! Rock was secretly gay, and his death in 1985 from an AIDS-related illness made him the first major celebrity to die of the disease, bringing huge public awareness to AIDS. 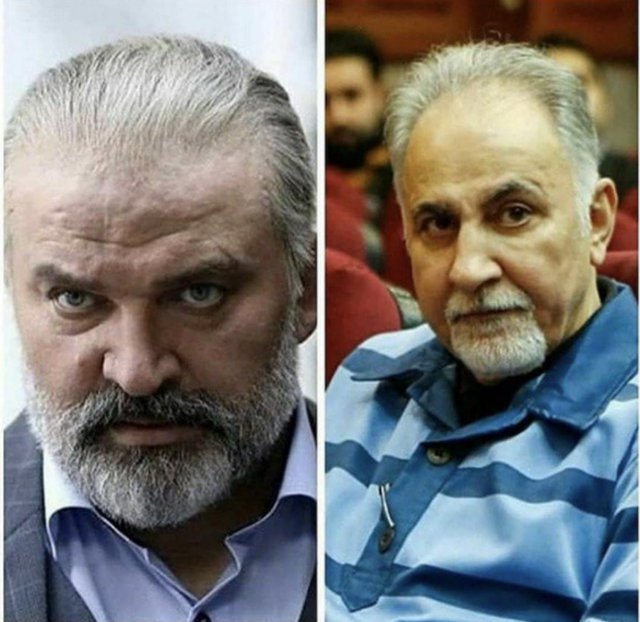