A jury evaluates these proposals based on four criteria: architectural quality, environmental performance, social sustainability, and economic parameters such as proposed rent levels and costs.2 After the jury selects a developer, the city sells the land to the developer at an affordable price. In addition, the city gives the developer a loan with favorable terms such as low interest rates and extended repayment periods. Private developers who collaborate with the city government to build affordable housing must allow the city to rent half of the new apartments to lower-income residents; the developer generally leases the remaining units to moderate-income residents. In some projects, future tenants participate in the planning, design, and construction process and give input on what kind of facilities they would like to have in the building. 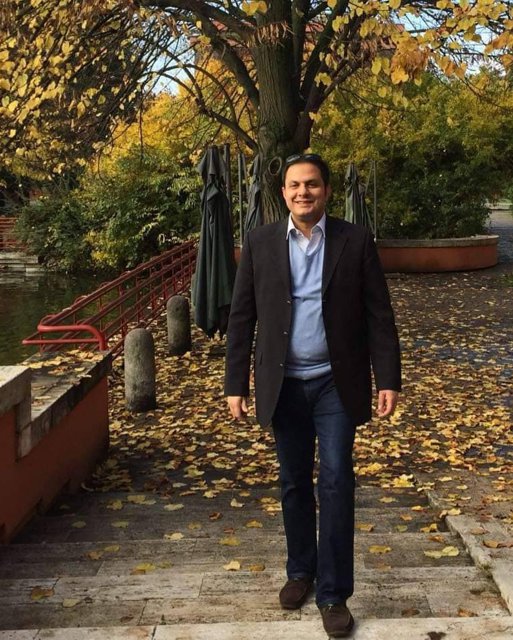