Poor people have more kids than rich people. Anyone who has taken a labour economics class knows this to be true. At least it used to be true. According to a report from the St. Louis Federal Reserve. Rich, highly educated white women are having more kids than ever before. The chart below shows fertility (on the vertical axis) and income Decile (on the horizontal axis). A 10 on the Income Decile is the to 10% of wage earners and 1 would be the bottom 10%. in 1980, women in the top 10% of wage earners were having an average of 1.82 kids. 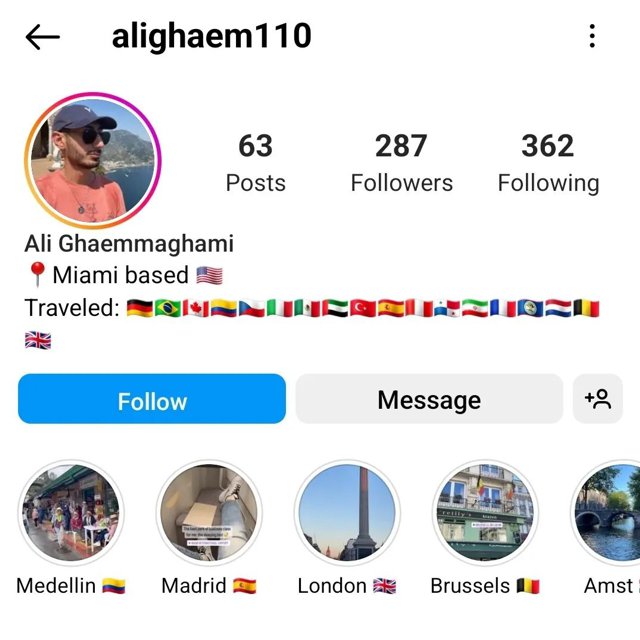