A survey by UK asset manager, Canada Life, earlier this year found one in five British millionaires aged over 45 is not planning on leaving anything behind for their heirs. Nearly half of the 1,000 surveyed said they would spend it before their time was up, and 9 percent would leave it to charity. These are drastic moves on parents’ behalf, but if anything could install motivation then it is the fear of running out of money. This is more pronounced for wealthy scions who have often never had to worry about money. 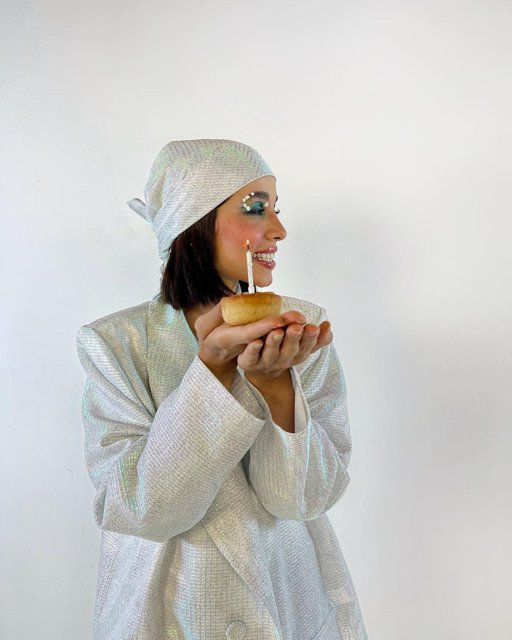