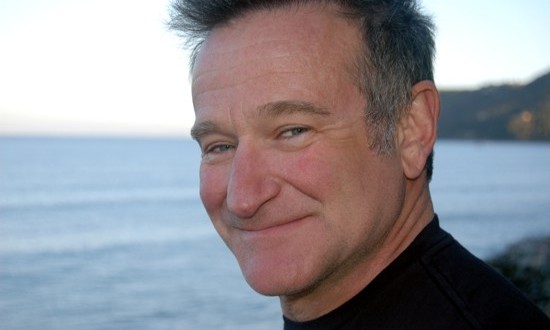 Beloved actor Robin Williams was found dead on Monday, police reported. He was 63.

The apparent cause of death was suicide, authorities said. According to his publicist, Williams had been battling severe depression.

Williams was best known for his starring roles in classic comedies like Mrs. Doubtfire and Jumanji. He won the Academy Award for Best Supporting Actor for his portrayal of Dr. Sean Maguire in Good Will Hunting. He rose to fame while playing Mork the alien in the TV show Mork & Mindy, a Happy Days spinoff.

Most recently, Williams had starred in the new CBS sitcom ‘The Crazy Ones.’ It was cancelled after just one season.