Monshipour was warned of the existence of the arrest warrant in a text message, a spokesperson for the pair said. The countries federation “strongly” denied Khadem was blocked from returning or that she would be punished if she did. Monshipour, who has French and Persian nationality, had been due to tour the country and give boxing classes. Their spokesperson added that the French sports ministry was aware of the situation. 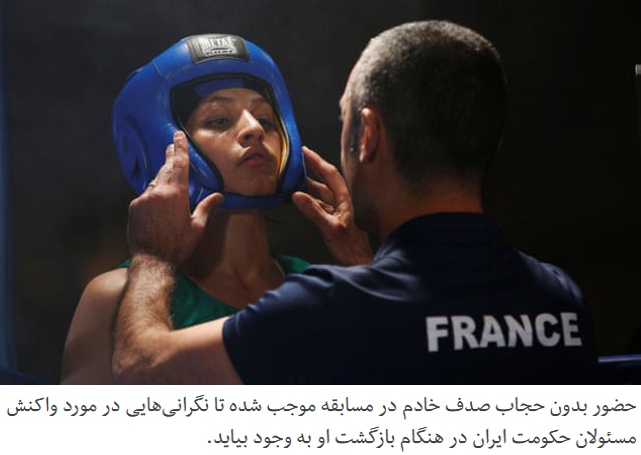