Samsung Galaxy Note7 smartphones are being recalled because the batteries in some devices have caught fire.The company announced the global recall for all Note7 devices on September 2. The reason: Some devices have exploded. According to BBC, 2.5 million of the devices – which launched in August, had already been shipped. 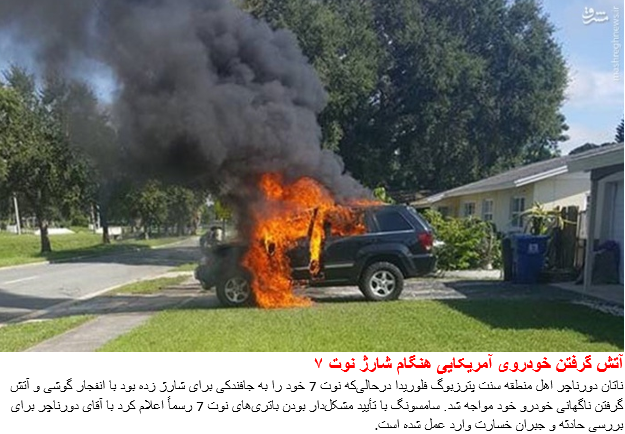