In 2017, they announced the world’s first Minister of Artificial Intelligence to spearhead the Gulf state’s efforts in machine learning and other cutting-edge technologies. That year, they also tapped a young Emirati engineer, Sarah al-Amiri, to lead the country’s efforts into space at a time when the region was paying little attention to what is often described as the final frontier. 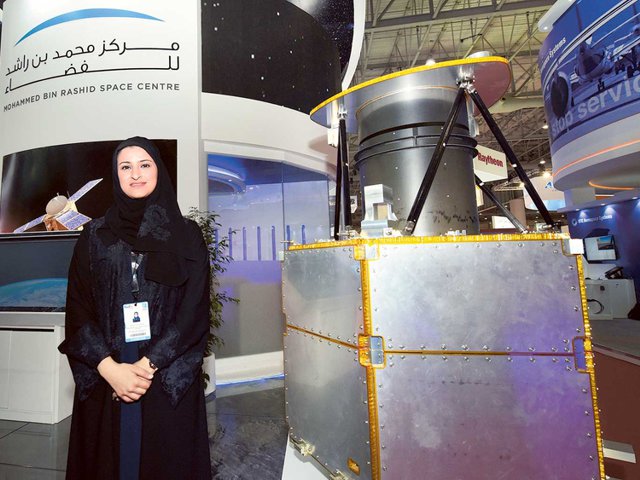