The 2019 Billboard Music Awards ceremony was held at the MGM Grand Garden Arena in Las Vegas on May 1, 2019. It aired live on NBC and was hosted by Kelly Clarkson for a second year in a row. The list of nominees were announced on April 4, 2019. Mariah Carey received the Icon Award at this year’s show. 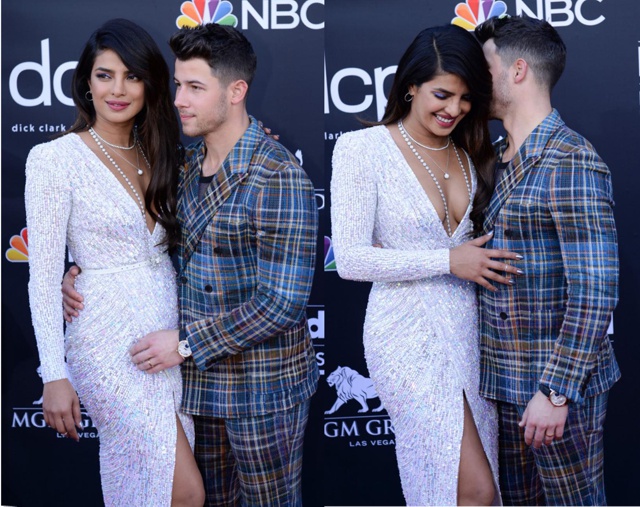