Shahab Hosseini in the Cinema Museum

His debut in cinema was in Rokhsareh (2002), performing alongside Mitra Hajjar. His acting career took off with his performance in movies such as Tahmineh Milani’s The Fifth Reaction (2003) (Vakonesh-e-Panjom) and Superstar (2009). He won the Crystal Simorgh from Tehran’s 27th Fajr International Film Festival for his performance as Kourosh in “Superstar”. 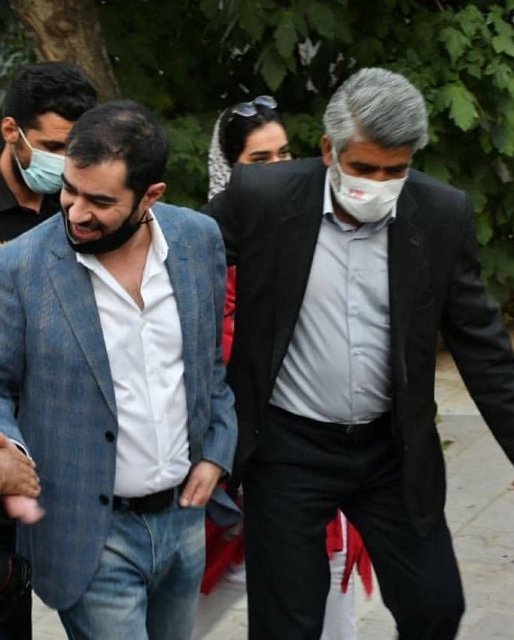