BEIRUT: Award-winning singer and songwriter Shakira will perform at the Cedars International Festival (CIF) in Lebanon on July 13, as part of her El Dorado World Tour according to the National News Agency. In a statement released Wednesday, CIF announced that Shakira would be part of the opening ceremony on Friday, July 13, in line with the festival’s goal to “honour national figures and symbols.” 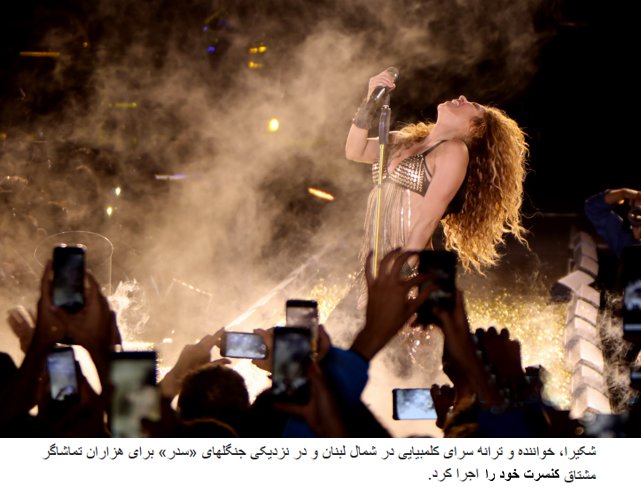