India has impounded a container vessel reportedly belonging to top security official Ali Shamkhani, media reported on Friday, February 18. According to the ILNA news agency, the cargo ship belongs to the sons of the secretary of Supreme National Security Council. It has been anchored in Gujarat on charges of possessing ‘false documents’.  The incident occurred when an Indian court ordered the seizure of the ship and cargos originating or destined to Iran about 12 days ago. The ship was impounded and anchored on charges of possessing false documents. It has been docked at Kandla– Deendayal Port in Kutch district of Gujarat. According to Marine Traffic, KABUL is a container ship that was built in 2001 and is sailing under the flag of Saint Kitts and Nevis. 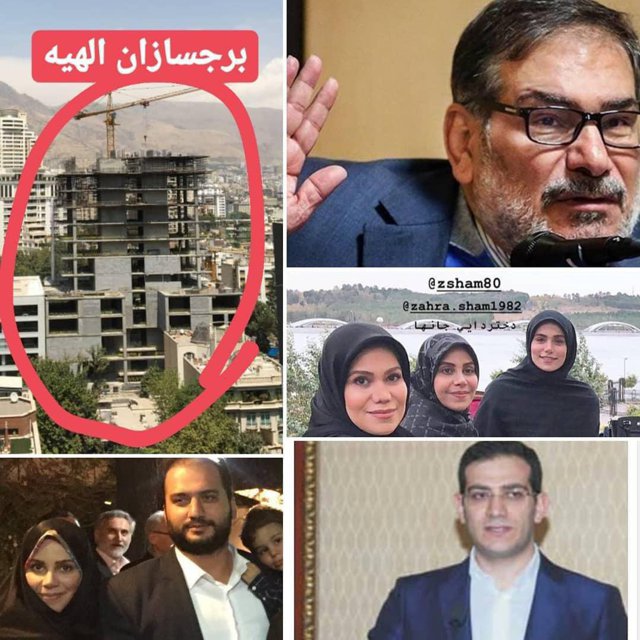