Samarkand, a UNESCO World Heritage site and one of the oldest urban centers, has long storied relationship with music. Archaeological findings, such as the 3,000-year-old flute discovered around the old city, tell us that music culture has ancient roots in Central Asia. Additional studies provide evidence that the ud, a medieval variant of a lute, was spread throughout the orient much earlier than it was in Europe. One of the biggest influences on the music culture of Samarkand was its unique position as a crossroad of the Great Silk Road, a situation that allowed the melding of musical traditions from throughout Asia. 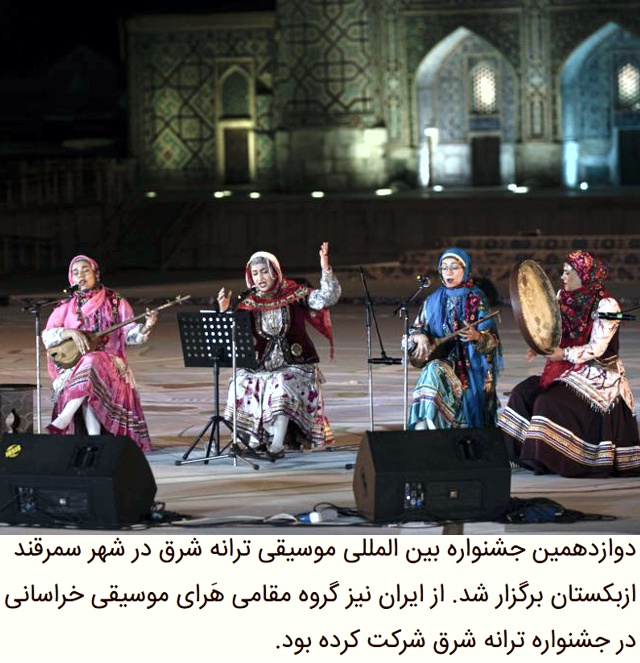