Show of classic cars in Isfahan

Most early automobile companies were small shops, hundreds of which each produced a few handmade cars, and nearly all of which abandoned the business soon after going into it. The handful that survived into the era of large-scale production had certain characteristics in common. First, they fell into one of three well-defined categories: they were makers of bicycles, such as Opel in Germany and Morris in Great Britain; builders of horse-drawn vehicles, such as Durant and Studebaker in the United States; or, most frequently, machinery manufacturers. 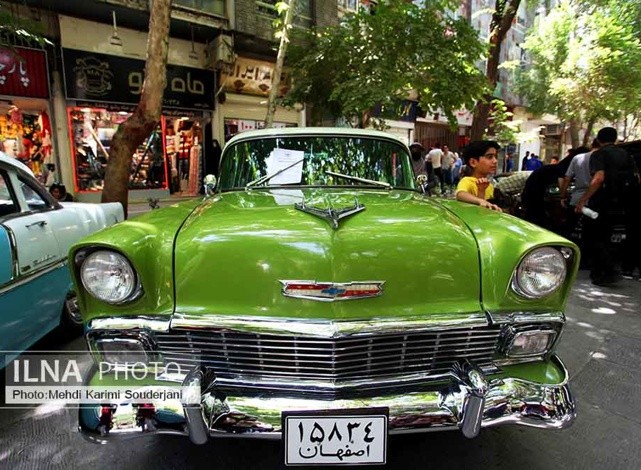