She arrived in Canada in 2005 and moved to Los Angeles two years later to release an album called “Old Smile”.In an interview with VOA, Betty said that after the revolution, she applied for permission to sing for women, but was unsuccessful and was not allowed to do so. Betty (Batool Fakhri) was born August 22, 1952. She divorced his wife in 1977 and one year before the revolution. 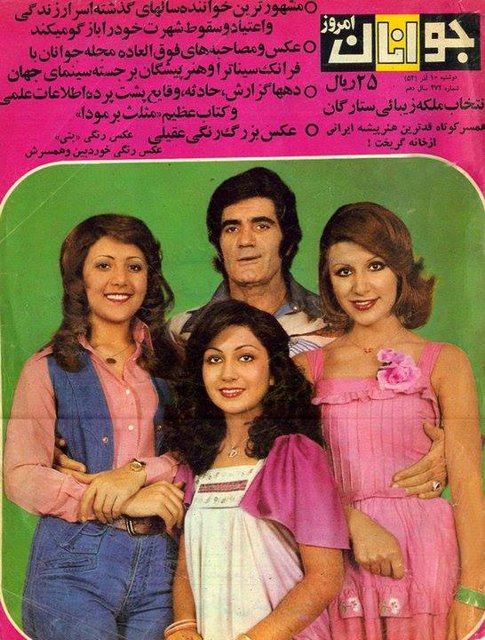