you won’t be able to buy the Sony car. Not any time soon, at least. The company has no plans to mass-produce the Vision-S, the car it surprise-announced at the end of its press conference at this year’s Consumer Electronics Show, nor does it plan to do a limited run.Instead, the Sony Vision-S really exists somewhere between a concept and a prototype. Like a concept, it’s meant to showcase the ideas Sony has for the world of cars. But like a prototype, the car actually works. 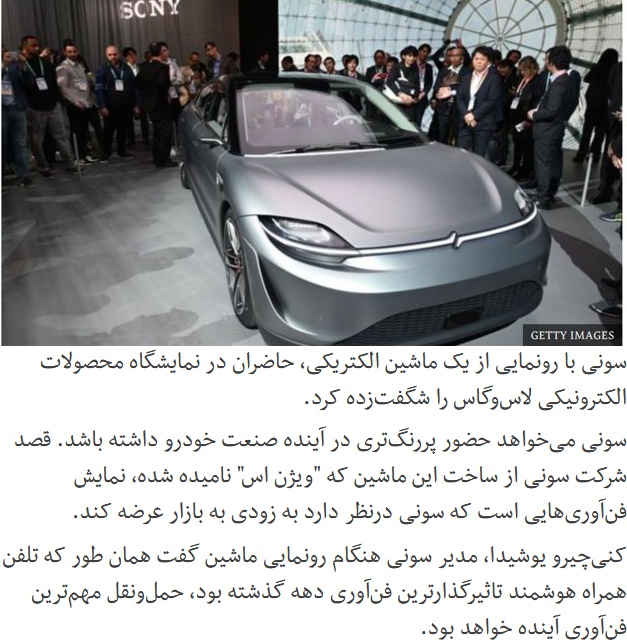