The host was announced on 19 July 2013 on the biennial General Congress of FINA in Barcelona, the host-city of the 2013 World Aquatics Championships. Budapest was awarded the 2021 Championships in the same vote, though in 2015 it was announced that they will host the 2017 Championships due to Guadalajara’s withdrawal. 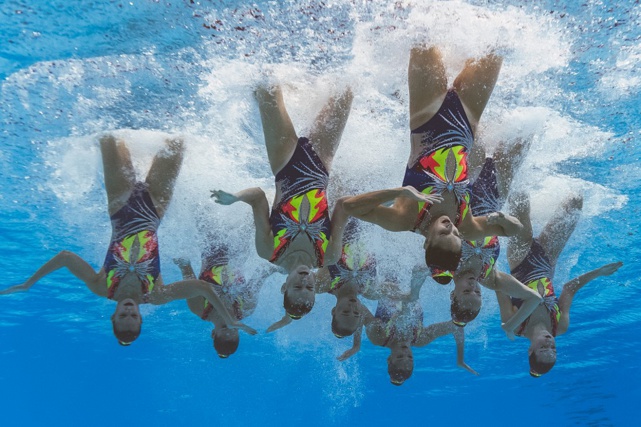