Special shelter for the homeless in Germany

The pods were introduced to the city of Ulm, 75 miles west of Munich, on 8 January in parks and at other places where homeless people sleep, a city spokesman said. The capsules are also equipped with solar panels, and are connected to a radio network, allowing occupants to communicate without dependency of mobile networks. 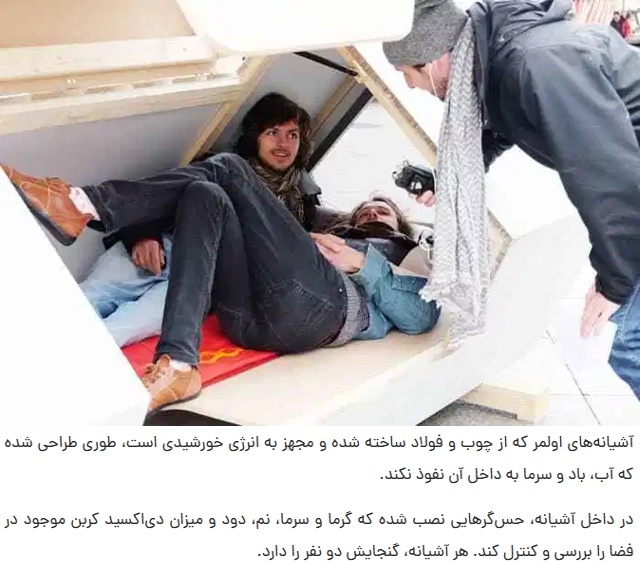