Spectacular and unseen images of luxury hotels in North Korea

Getting permission to shoot the hotels wasn’t difficult, Scullin says, since there were no political aspects to the project. One of the hotels featured in the book is the infamous Ryugyong Hotel – a giant, 105-storey structure, reportedly with 3000 rooms, which has been under construction since 1987. As far as we know, it’s yet to host a single guest. 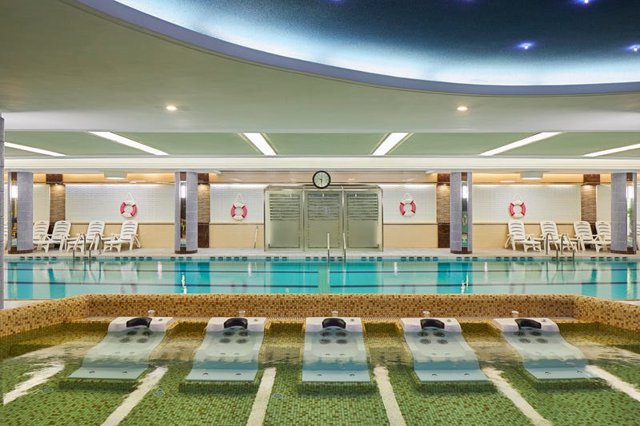