The opening game of the FIFA World Cup in Qatar saw thousands of seats empty during the match as spectators watching the first-round clash between the host nation and Ecuador left early. The Al-Bayt Stadium in Al Khor, which can hold up to 60,000 people, had thousands of empty seats approaching full-time as Qatari fans left before the full-time whistle tonight. These were present during the opening ceremony, which saw disgraced actor Morgan Freeman performing with Qatari entrepreneur and influencer Ghanim al Muftah. While the stadium appeared to fill up in time for kick-off, the empty seats reappeared during the second half of the match, with many spectators choosing to leave early.  The match itself saw Ecuador beat the hosts 2-0, with captain Enner Valencia scoring both goals for the South Americans, who were cheered on by a vociferous travelling support. 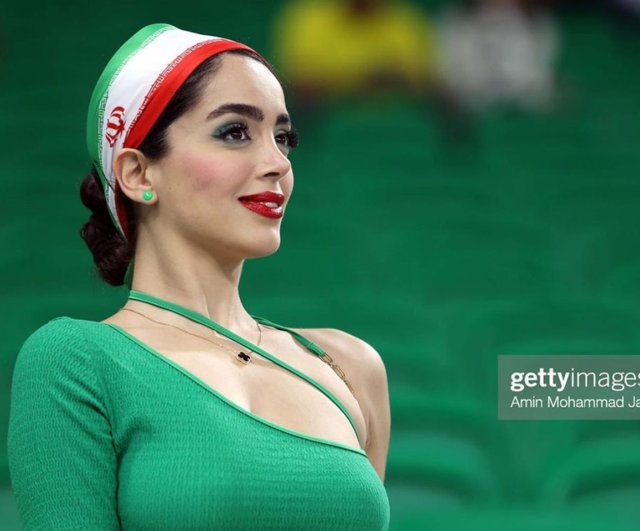