The BBC have unveiled a secretly recorded new charity version of the Beach Boys’ hit God Only Knows. A number of the world’s biggest musicians were shown performing the song on every BBC TV and radio channel at 8pm in a three minute video. God Only Knows was released as a single in aid of BBC Children in Needon Tuesday 7th of October. 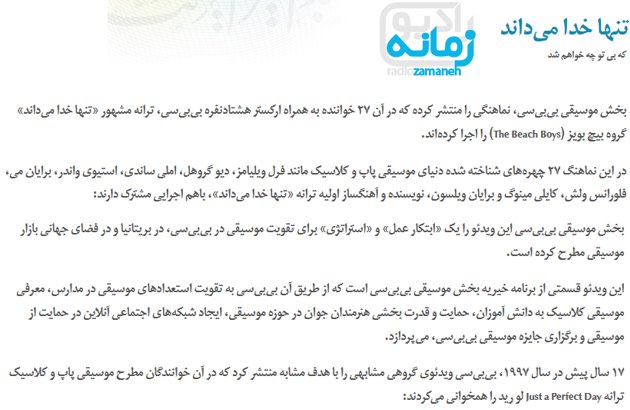 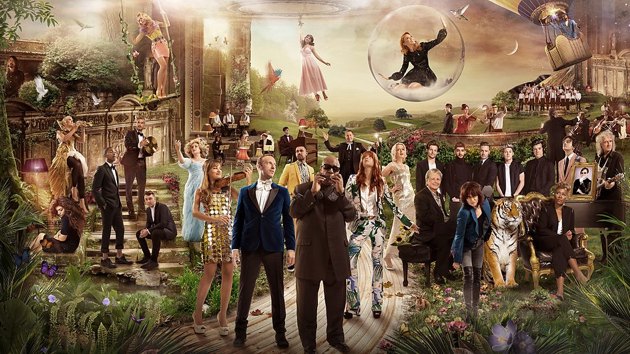