As companion animals for humans for thousands of years, cats play all sorts of mythological roles. In ancient Egypt, cats were revered; today, Americans collectively keep more than 81 million cats as pets. Most likely, this superstition arises from old beliefs in witches and their animal familiars, which were often said to take the form of domestic animals like cats. 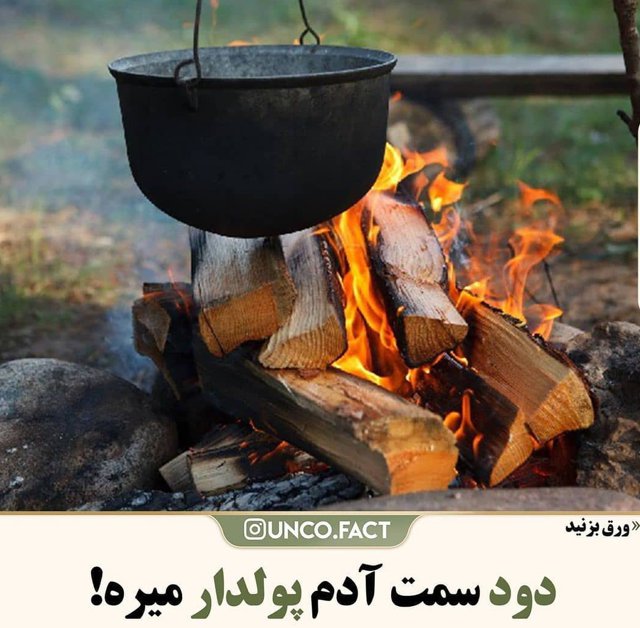