A newly opened educational centre in the Gobi Desert has been set up to allow Chinese students and tourists to experience what life might be like if they had landed on Mars.Constructed in the stark, barren terrain of China’s northwestern province of Gansu, the “Mars Base 1” facility was built by Chinese company C-SPACE.The facility was set up as China develops its national space program, which has announced plans to send a probe to Mars in 2020. 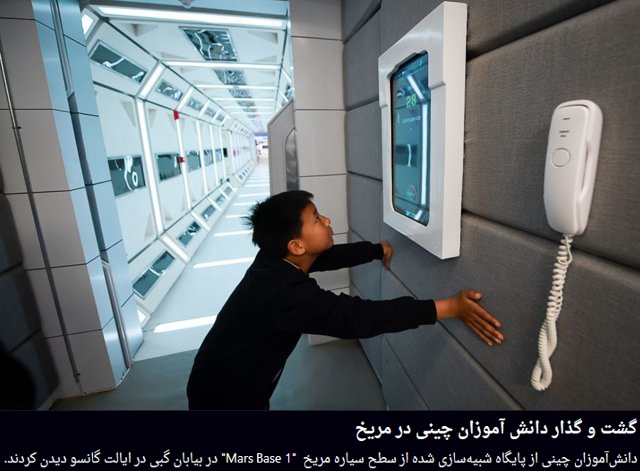