ANZALI, town in Gilan. First mentioned at the end of the 9th/15th century, Anzali is referred to as the port of Rsht by the middle of the 12th/18th century. It is still main commercial port on the Caspian Sea. The Russians maintained a trading depot there; in 1805 they set fire to the port upon their return from an expedition against Rasht. The village belonged to the khans of Gaskar and did not become the center of a separate district until the beginning of the 19th century, when it increased in importance and became the main maritime port of entry. Sailing vessels, and later steamships, of the Russian-owned Caucasus and Mercury Company came from Baku and Astrakan. These had to anchor in deep water because of a bar blocking the harbor narrows. 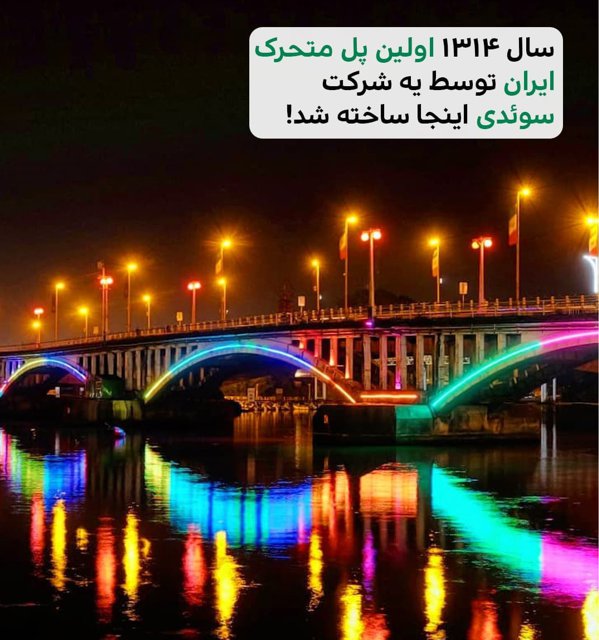