In the capital matches at the World Cup are screened at the city’s Azadi Stadium. The Morocco game there was open only for men, but the Spain game was open to women too, after an on-and-off situation where women with tickets were first sent home and later told they would be able to attend after all, reflecting the divisive nature of the topic among the ruling elite. 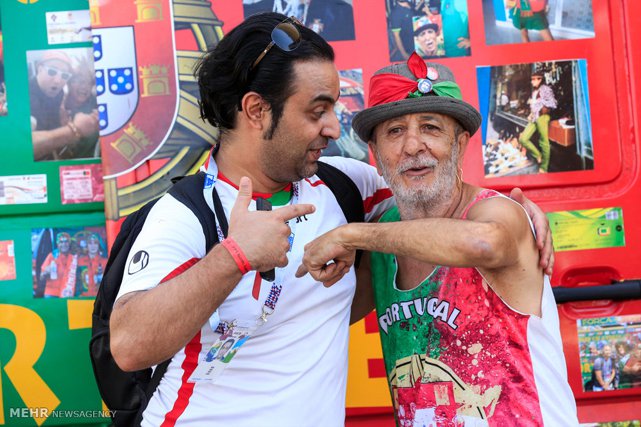