Tarkan was born and raised in Alzey, Rhineland-Palatinate. In 1986, he moved to Turkey together with his family. Tarkan, who had been interested in music since his childhood, went to high school at Karamürsel and took music lessons. In the following years, he met the owner of İstanbul Plak, Mehmet Söğütoğlu, and signed a contract to release his own album.Tarkan released his first album Yine Sensiz in late 1992 with “Kıl Oldum” being chosen as its lead single. 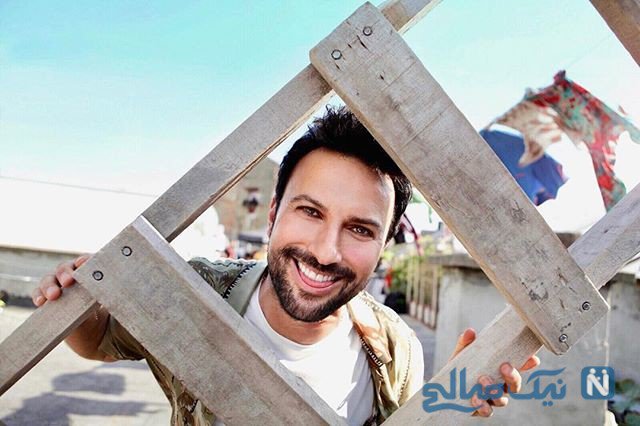 The success of Tarkan in the early 90s was seen by some as a sign of growing admiration for Western music, and the artist’s real success came two years later. Collaborating with Turkey’s “little sparrow”, prominent producer and songwriter Sezen Aksu. In part to remove himself from media scrutiny, Tarkan moved to New York, USA in 1994 to complete his education at Baruch College and learn English.