The first anniversary of Marjan’s death

The death of exiled actress and singer Marjan has sparked controversy in her home country, with conservative pressure forcing some famous to retract their condolences. Shahla Safi Zamir, better known by her stage name Marjan, died aged 71 in a Los Angeles hospital on 6 June, the Boston Globe reported, citing a statement by the outlawed opposition group, the National Council of Resistance of Iran (NCRI). After starting in cinema, Marjan became a pop singer famous for her disco hit Kavire Del (Desert of the Heart), before the Islamic Revolution of 1979 stopped her career, AFP said. 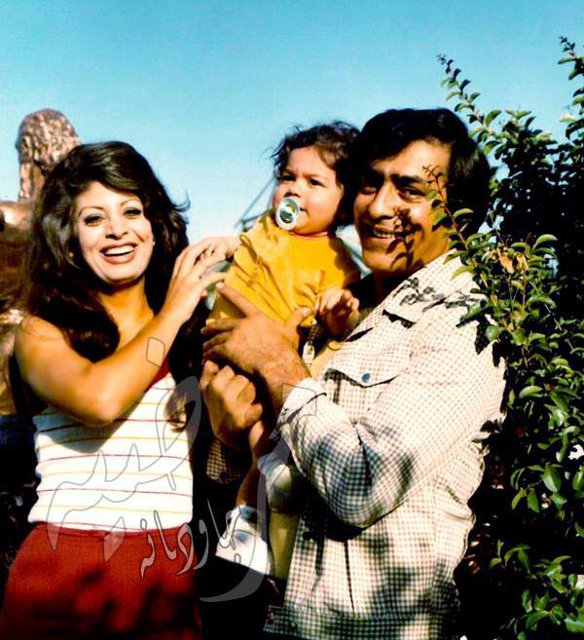