The first female weightlifter at the World Championships

Hosseini and Arjomandkhah will contest the 71kg A and B sessions, respectively, while Jahanfekrian will compete in the 87kg C session. Iran Weightlifting Federation (IRIWF) President Ali Moradi says the team should take inspiration from Egypt’s Sara Ahmed, who became the first female weightlifter from an Arab nation to stand on an Olympic podium after winning the 69kg bronze medal at Rio 2016. 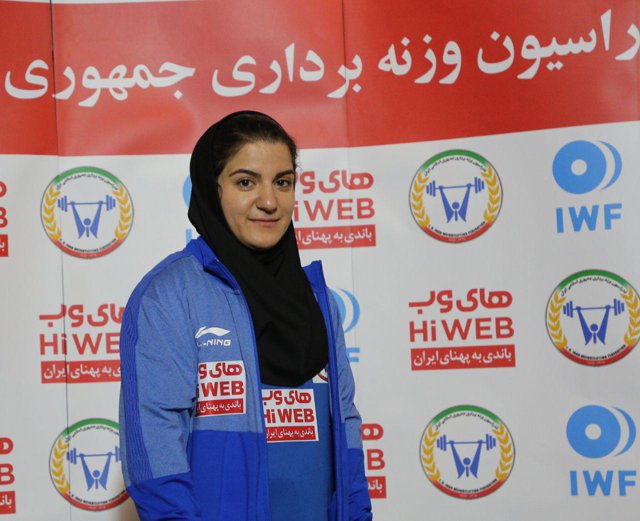