The migration of the Elahe Farshchi

Elahe Farshchi was born in January 1989. She is originally from Isfahan and was born in Kashan. Elahe Farshchi studied theater and the series “Everything” has a large audience all over. Her launching pad was towards great fame. He has been interested in acting since he was a child and despite his family’s opposition, he has followed his own path in the world of cinema. 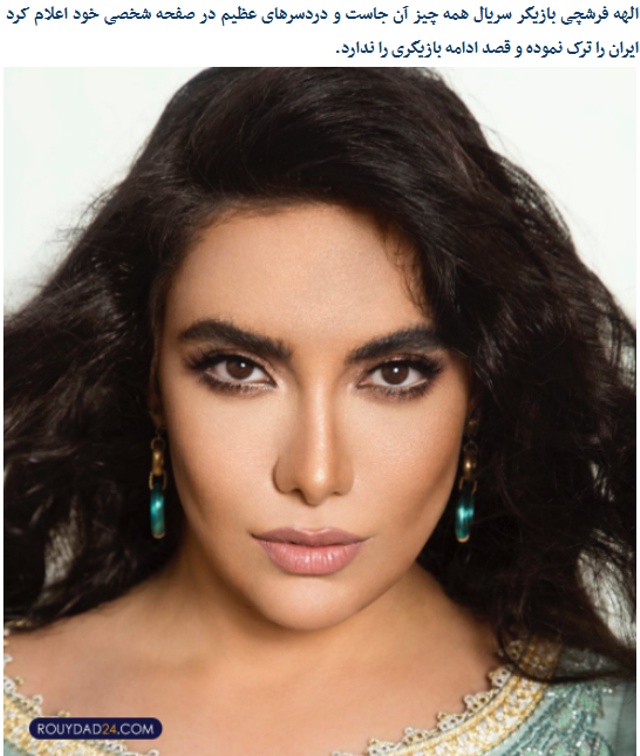