Next are the persistent unfair and uneven effects of globalization, despite roughly 25 years during which to get it right. The problem is not with globalization’s underlying premise of emphasizing each country’s comparative advantage. Rather, the flaw has been that the United States and many European nations are too often unable to compete against the combination of unfair subsidies, poor labor standards, poor environmental practices, and currency manipulation. 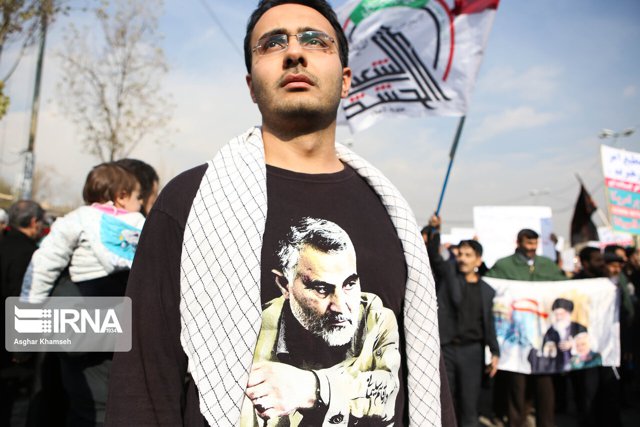