The most beautiful eyes of an Afghan girl

The Afghan Girl, as the photograph has become known, became the human face of conflict in the Middle East and a symbol of defiance in adversity. First published as the now famous cover to National Geographic’s June 1985 issue, the portrait of Sharbat Gula in the red veil is an image so dynamic in its provocation, that it is as relevant and moving today as it was nearly 30 years ago. 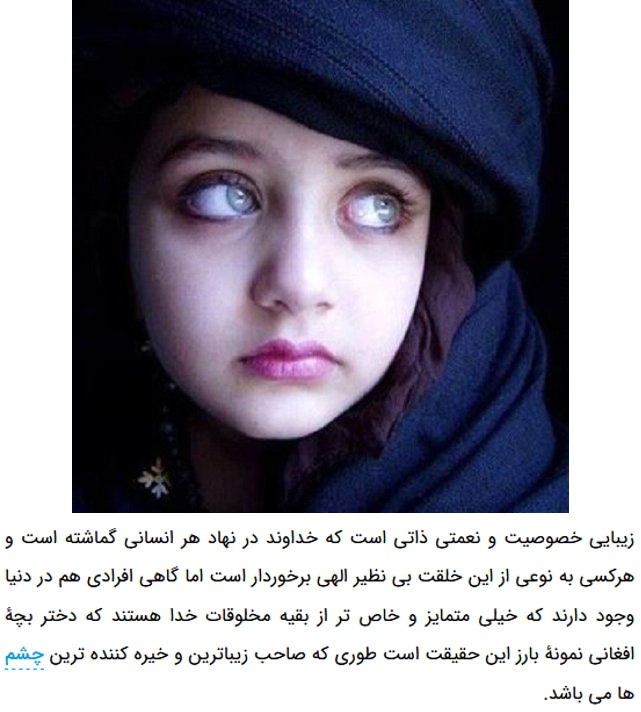