The most expensive cars on the market

The Mercedes-Benz SL-Class is a grand touring sports car manufactured by Mercedes since 1954. The designation SL derives from the German Super-Leicht, (English: Super Light). The original idea was suggested by American importer Max Hoffman, who perceived a market for a toned-down Gran Prix car tailored to affluent performance enthusiasts in the booming post-war American market, which remains the primary market for the vehicles. 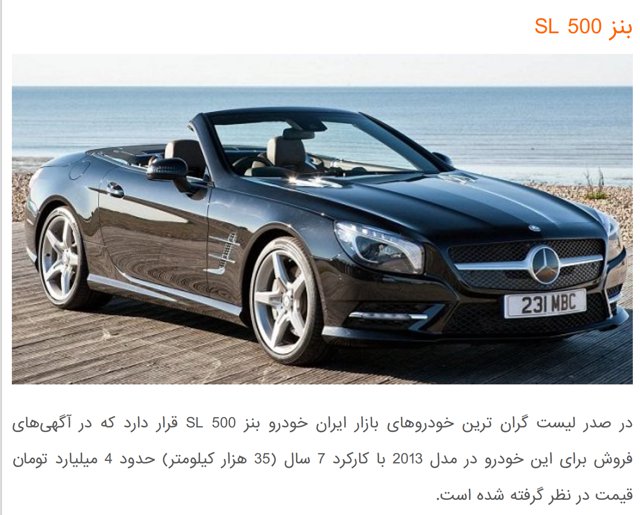