The most famous royal cakes

Queen Victoria married Prince Albert of Saxe-Coburg and Cotha (later Prince Consort) on 10 February 1840 – it was the first marriage of a reigning English Queen for 300 years. The three tiered wedding cake weighed 300 pounds and had decorations including busts of the couple on the top tier. Its said that after Queen Victoria’s wedding to Prince Albert, wedding cakes became more commonplace at receptions across the country. 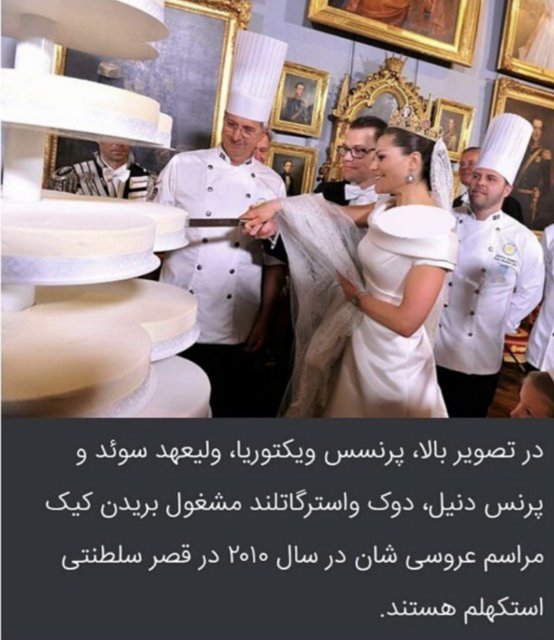