Undertaker is undoubtedly the oldest WLW wrestler since he joined WW in 1990. His real name is Marc Kaley, and since he is in his fifties, he is one of the oldest wrestlers in the world. The Undertaker’s amazing record begins long ago, since 1991, when he defeated Hulk Hogan and became the WWII champion. 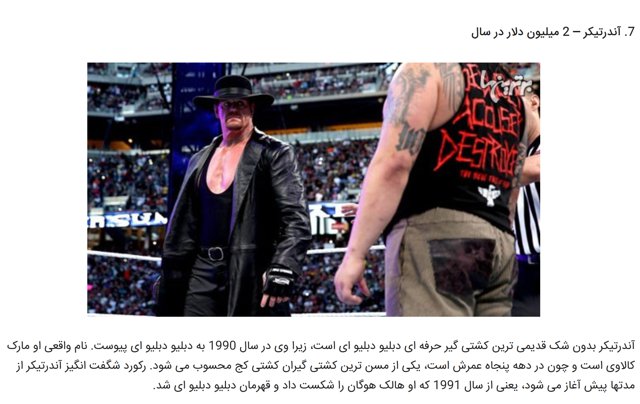