The only daughter of Nasser Malek Motiei

Many years ago, Nasser Malek Motiei married a woman named Mahin, from whom he has a daughter named Shirin and a son named Amir Ali. His wife died a long time ago. He did not marry again after the death of his wife. Nasser Malek Motiei is a graduate of  University of Physical Education with a degree in physical education. Before coming to the cinema, he was a high school sports teacher. Nasser Malek Motiee, born on April 29, 1309 was an actor and director. 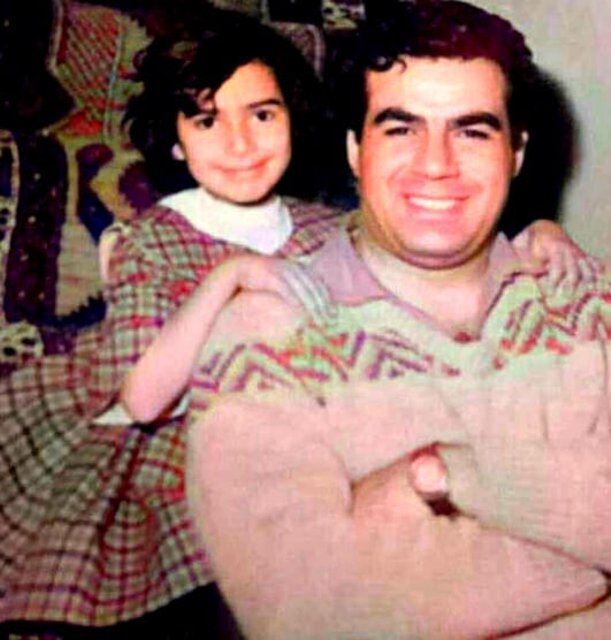