The similarity of the actors

In each case, the goal was to acknowledge continuities while highlighting the differences that made film unique. Within this framework, it seemed natural to look for the differences between film and television, even as the boundaries between the media blurred and television became the predominant site of exhibition for films produced in Hollywood. 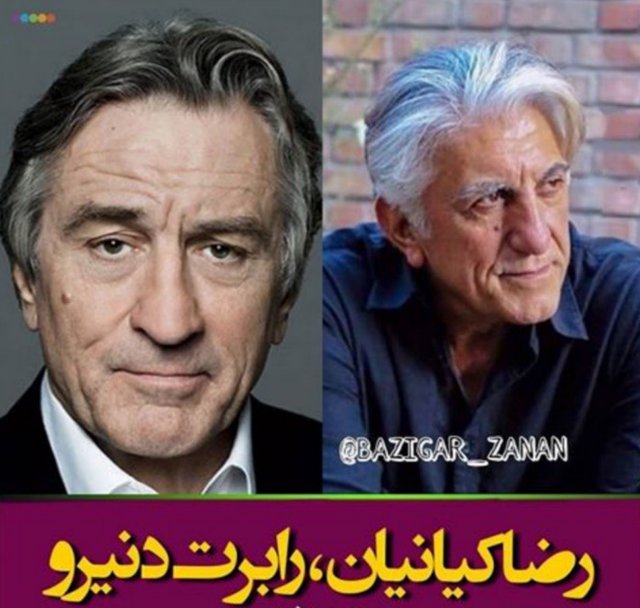