Actors are entertainers. They bring a writer’s words to life by portraying characters on stage, screen, and radio. Though the career can be glamorous, the road to success is often long and difficult. Most actors have to compete for parts through auditions. They need to be able to handle criticism and rejection. Once hired, actors spend hours memorizing lines and rehearsing. The workdays can be very long, especially on film shoots. In addition to reciting lines, actors need to be able to impersonate a real or fictional character, often right down to particular mannerisms, even regional accents. 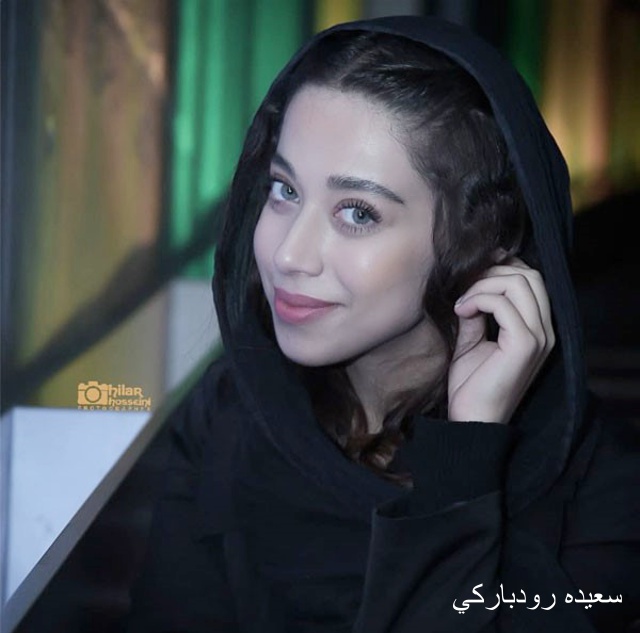