Tough measures at airports around the world

As for what kind of snake, the scientists noted there are two snakes that are common to southeastern China where the outbreak originated: the many-banded krait (Bungarus multicinctus) and the Chinese cobra (Naja atra). However, some experts have criticized the study, saying it’s unclear if coronaviruses can indeed infect snakes. 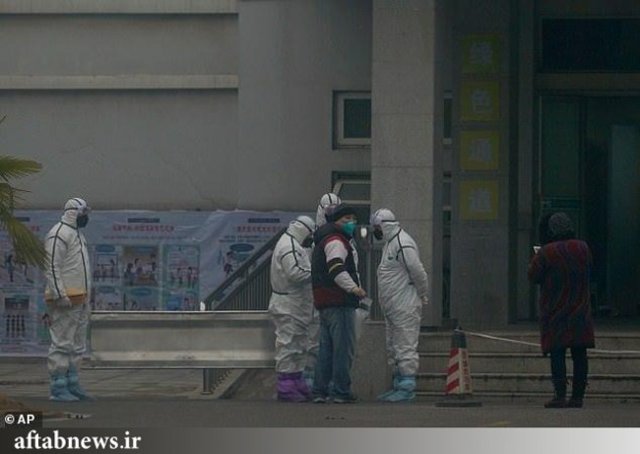